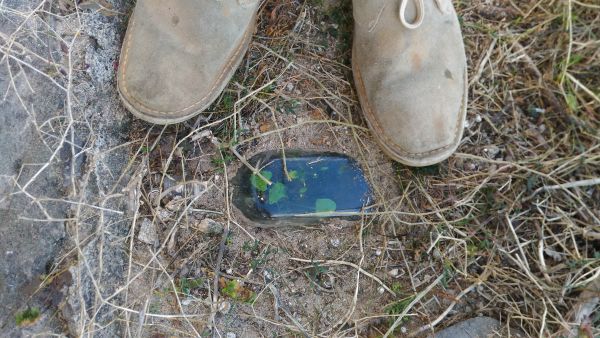 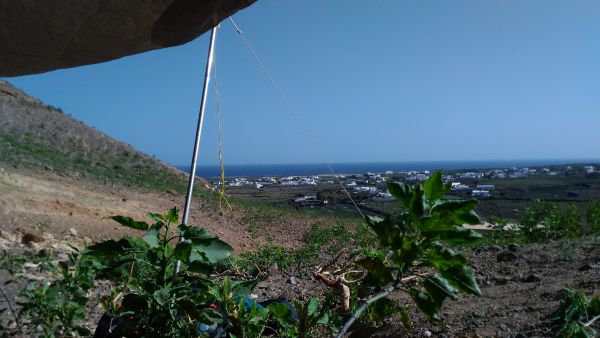 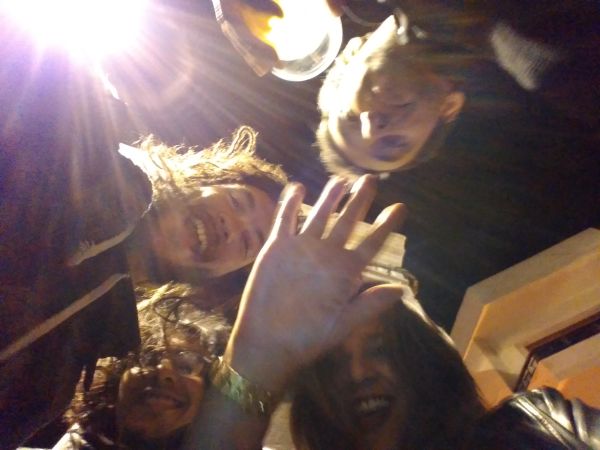 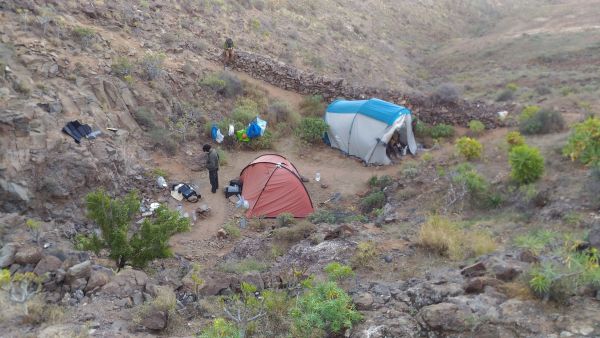 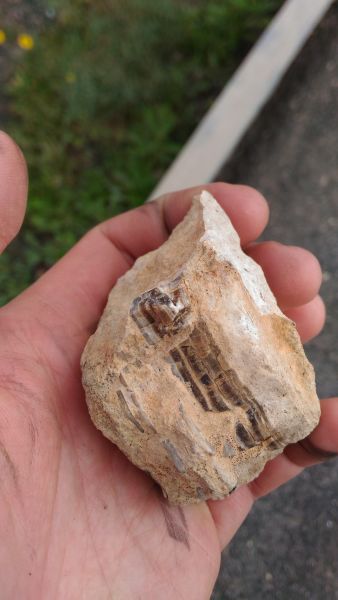 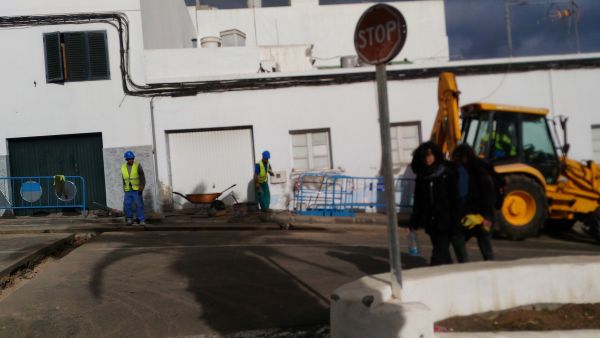 Here is an overdue update since I haven't written anything in a while.

I swear I wrote a CHT5A report in March, but then tried to perfect it, got swamped, and lost it somewhere on my desktop... So better to at least say something now, 3 months later.

Hey, it was good! Definitely a big progress :

* 15 people, 8 at the same time tops. This is a record turnout, which makes sense as the nomadic camp ("type 2") hackbase becomes more stable.

* We discovered and stayed mostly at one amazing mountain location (~1 month).

* There's loads of new documentation (from the past months), which will be properly indexed as a part of website "CONTENT RELEASE 2". Coming soon, I hope.

* Established closer connection with local (county) government, and agreed to do future collaborations!

* Evacuated Truco.Space and moved + sorted all the stuff inside the van! I didn't think it would fit, but the van is so huge and awesome. Meaning the base is now fully nomadic. We only need to fix and road legalize the van, for which we need a Spanish resident. TODO for next time. http://totalism.org/trucko

* Did some cool studio experiments, learned what we need, how to do things, etc. Played solar powered electric guitars psychedelia. Great stage 1. http://totalism.org/studio

* On the other hand ... 3 people again didn't come even though they said they would and had flights booked. The various reasons you can understand. But it's difficult to plan this way, so in the future, I think a 50€ membership prepay is kind of mandatory. http://totalism.org/membership

* I was happy spending January and February there. Then Matic and I flew out to Berlin for 20€. We attended the Telekommunist International (great: http://telekommunisten.net/telekommunist-international/), and visited the new KuM hackbase between Berlin and Hamburg (awesome: http://wiki.ecohackerfarm.org/kuckucksmuehle:start).

As always, the planning for that is on http://next.totalism.org

I didn't fully focus on it as I personally don't have enough financials to lead it. I would love to go, even still in May, if some people step forward. We have to crowdfund some money to make it worthwhile going. If you're thinking of coming in second half of 2017 put yourself in the Dudle:
http://dudle.jmt.gr/CHT5-B/ (new).

We need cash in advance, at least something like 300€, to be able to pre-order parts for the van. So if you have work and funds, please put in something, maybe also as "soft" debt. http://totalism.org/donate

http://totalism.org/coop
This is starting to finally work now. The missing piece of the puzzle for general hackbases project.

Do you have a non-shitty job? http://totalism.org/non-shitty
If not, definitely quit: the job, rent, and normal capitalism-powered lifestyle. Coop + hackbases should cover for an extended try without needing to rely on "freelancing", past saving, or whatever.

Since totalism.org is not a typical "blog" entry based site, it's not easy to follow changes.

http://totalism.org/whats-new was put there for this reason. A major overview of the updates, done in the last months, is coming soon. I think.


Ok so much for now.